I’m back with a Wordless Wednesday post this week. I can’t believe these photos were taken over 10 years ago! I’ve seen this technique of blending close-up and distance photos on many layouts, and I’ve been meaning to give it a try. So here it is, chasing butterflies…

Another posting for the Wordless Wednesday series at Geneabloggers. 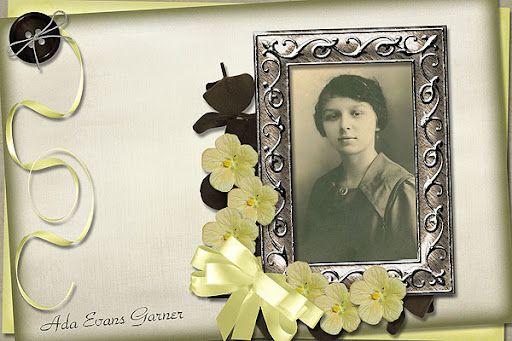 Wordless Wednesday – Mom and Me

Another posting for the Wordless Wednesday series at Geneabloggers. 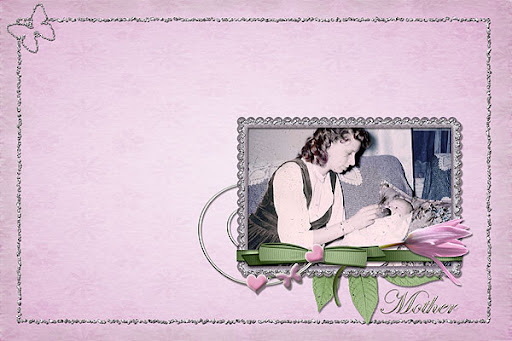 Credits: Family photograph; layout created with one of my scrapbook kits.

Well, tis the season for family reunions and a couple of weeks ago I attended the 100th Anniversary One-Family Bechtel Reunion at Ringing Rocks Park near Pottstown, PA. The reunion commemorated the 100th Anniversary of a reunion organized in 1909 by Jesse Bechtel. The purpose then (as now) was to include descendants of the first six Bechtel men (Abraham, Christopher, George, Hans Jacob, John, and John George) who settled in the area in the early to mid 1700s, as well as other Bechtels (all spelling variations) who may have came later. END_OF_DOCUMENT_TOKEN_TO_BE_REPLACED